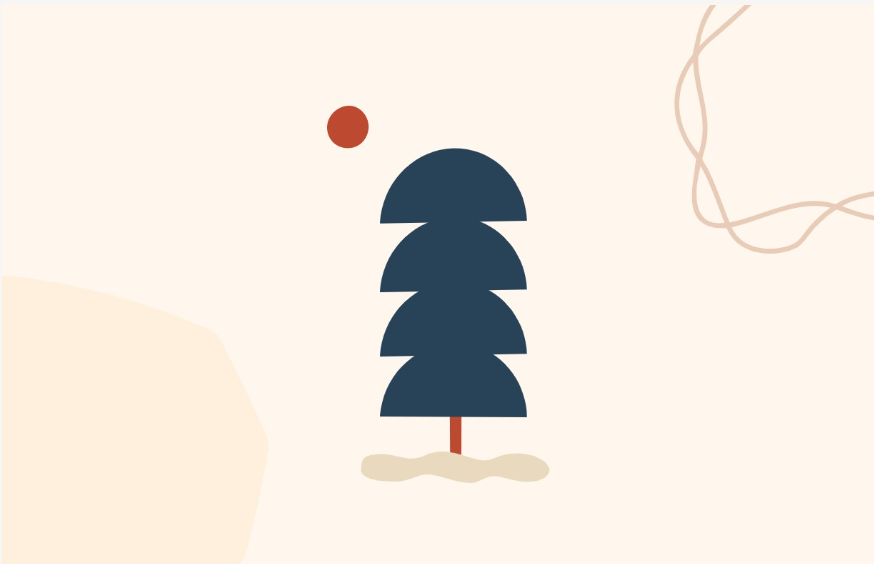 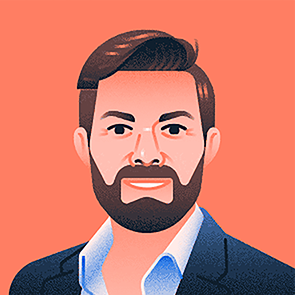 Knowing what revenue models your online business will rely on is key to creating a clear business outline and planning ahead. In this rapidly developing digital age, it has never been easier for companies to expand their online operations and drive growth.

Whether you’re a boutique manufacturer or a budding online retailer, it’s likely you can adopt several revenue models with the tools and infrastructure you already have set up. It’s also not uncommon for companies to explore different ways to generate revenue when they have a change of vision or are expanding.

In this article, we’ll be covering:

So without further ado, let’s dive in!

What Are eCommerce Revenue Models?

A revenue model is a strategy a business will follow in order to generate revenue. An eCommerce revenue model focuses on cash-generating models done online, i.e. in the world of eCommerce.

Revenue models can range from incredibly simple to relatively complex depending on factors such as manufacturing, distribution, marketing costs, timing, and plenty more. Your revenue model gives a bird’s-eye view of how your business generates revenue but there can be a number of different income sources within the model itself.

For example, a sales revenue model is perhaps the most common revenue model in eCommerce as it’s based on selling products or services online. Under this model you could be selling candles as well as courses on how to create DIY candles, hence having two different income sources under one revenue model for your business.

Before we jump into eCommerce revenue models, let’s quickly cover the most common business models, their types, and how they can be associated with eCommerce. A business model is broader than a revenue one as it defines how you operate most aspects of your business.

Part of a business model is also how a business plans on doing, well, business! To illustrate, these are the most common types of businesses:

Below are the most common types of business models that sell based on the above categories.

A manufacturer can create or assemble their own product either using raw materials or components sourced from suppliers. Manufacturers play an important role in the eCommerce world and often sell online either as B2C or B2B.

A distributor normally sells B2B by buying directly from manufacturers to then sell to wholesalers. A distributor actively looks for and promotes products they think will sell, kind of like a sales representative for the manufacturer.

The key difference between a wholesaler is that a distributor will usually have sole distributorship over a certain region, giving only them the rights to sell the product in that area.

According to a 2022 report by B2B Distributor 360, most distributors today are using eCommerce strategies to drive growth through online sales channels.

In the past, wholesalers were the primary backbone for most things retail, but that has quickly started to change. Wholesalers work closely with distributors and manufacturers under a B2B model to buy products in bulk and in turn, sell in bulk to retailers.

As more businesses boost their online operations and capabilities, it has become easier for many eCommerce retailers to bypass wholesalers and buy directly from source manufacturers. Wholesalers still and will always play a major role in eCommerce, however major sites like Alibaba and Aliexpress have made it possible to buy in bulk at a reasonable cost without the need for a wholesaler in between.

Retailers deal directly with consumers as they buy products from wholesalers or distributors and sell them to consumers. While a retailer primarily sells B2C or DTC, they have a broad range of ways to sell products.

Thanks to services like Shopify, building an online store has never been easier. As a result, both the average person as well as manufacturers continue to branch into eCommerce retail. In 2022, eCommerce sales took up 22.3% of total retail sales worldwide.

An eCommerce franchise model is not a common one but is a growing trend that exists. A person can pay for the rights to sell a product or service online under a prominent business name (the franchise).

The buyer in this case (franchisee) usually must adhere to a rigid set of rules set by the franchise, such as supplying from one source only down to how their side is designed. The main advantage of becoming a franchisee is that it’s usually faster to start generating cash flow off of the franchise’s reputation.

No matter what type of eCommerce business you fall under, you’ll have to have one or many eCommerce revenue models to get started.

So here are 9 eCommerce revenue models that have proven to help businesses of all shapes and sizes successfully grow.

It sounds obvious, but depending on a range of other factors like your niche and market size, a sales revenue model may not be a good fit for your eCommerce business, or at least not the only revenue model you’ll have, as we’ll see below.

Subscription revenue models have long been the bread-and-butter for SaaS (software as a service) companies but recently have taken off for eCommerce brands as well. Companies like Hello Fresh, Dollar Shave Club, and Bark Box are just a few rising examples.

This is a common and often the primary revenue model for many websites such as blogs and news sites. If you own a website that gets a healthy amount of traffic, you can monetize that traffic by selling advertising space on your site.

This revenue model can generate millions to tens of millions in revenue if a website grows large enough. Popular news site Huffington Post (now known as HuffPost) relied on this model throughout its growth and went on to be sold for a staggering $315 million to AOL.

This model is used by most major online marketplaces and payment processors and is based on charging a fee every time a transaction is made. Companies like eBay, Etsy, PayPay, and freelance platform Upwork rely on this model to generate the bulk of their revenue.

Not only billion-dollar corporations benefit from this model. Many eCommerce plugins that make selling easier on platforms like Shopify take a small cut from each transaction made. Usually the percentage is low, but across hundreds and thousands of transactions, it can quickly add up.

Also known as affiliate marketing, this revenue model is possibly the easiest and most flexible revenue model on this list. An affiliate revenue model allows businesses or individuals to earn money by promoting and selling another entity’s products or services.

Since promotion can take place literally anywhere on the internet, affiliate marketing gives influencers and savvy marketers a relatively easy way to generate revenue. The idea behind it is based on revenue sharing and works as a win-win for all parties involved.

The affiliate revenue model can be especially lucrative when promoting subscription-based products. When a customer subscribes to a particular service through an affiliate, the affiliate will take a percentage of each monthly subscription payment throughout the customer’s lifetime with the company.

In this model, companies will pay money to sponsor a certain business or individual to advertise their brand. Similar to advertising on a website, sponsorships usually take place on social media and involve influencers promoting the sponsor to their audience.

Many YouTube creators and Instagram influencers rely on this revenue model as a core part of their online business. Sponsorship marketing is a powerful way for businesses to quickly gain exposure to large audiences at once and as an industry has grown to $16.4 billion in 2022.

Often referred to as digital oil, data is a major commodity in today’s economy. A model based on data monetization relies on selling accurate data to both companies and consumers. It is similar to a sales revenue model but the data is the product.

Popular financial institutions like Bloomberg and Thomson Financial rely on this model to sell financial insights to professionals across multiple sectors. Likewise, major marketplaces and social media platforms gather tremendous amounts of valuable consumer data that they monetize by selling to third parties.

Similar to the transaction fee revenue model, software and app developers may also rely on data monetization as their primary revenue model, especially if the product or service offered is free.

This is a widely used model that has exploded within certain industries. It involves offering a free product or service that can be enhanced with paid add-ons or premium packages. In the gaming industry, this has especially taken off where triple-A games are produced and released for free but paired with a marketplace of premium content that can be added in-game.

Usually, only a small amount of users pay for additional content or upgrades, but if the user base is large enough, it can easily generate more revenue than any other model on this list. Popular video game Call of Duty: Warzone makes a whopping $5.2 million per day from its in-game marketplace. That’s far more than anything they would be generating with a standard release.

Similarly, Photopea, a popular free alternative to Photoshop generates $1 million a year. Part of that comes from users who pay to have ads removed.

Perhaps an offshoot of the sales revenue model, this model relies on a one-time sale that is common in C2C business. Also known as “flipping,” it requires time and effort since there is generally no product inventory but rather a unique product is sold each time. Popular sites like eBay and Craigslist are commonly used for these one-time transactions.

The items usually sold in a one-time sales model are mostly art, collectibles, second-hand, or antique items. Popular entrepreneur Gary Vee demonstrated the effectiveness of this model through his garage sale flipping series where he bought items from garage sales that he then resold on eBay for an average profit of 462%.

Exploring and experimenting with different revenue models is a great way to start generating income and boosting your current revenue streams. The revenue models shared in this article can be adapted and modified into many types of online businesses.

When considering the right eCommerce revenue model for your business, remember: 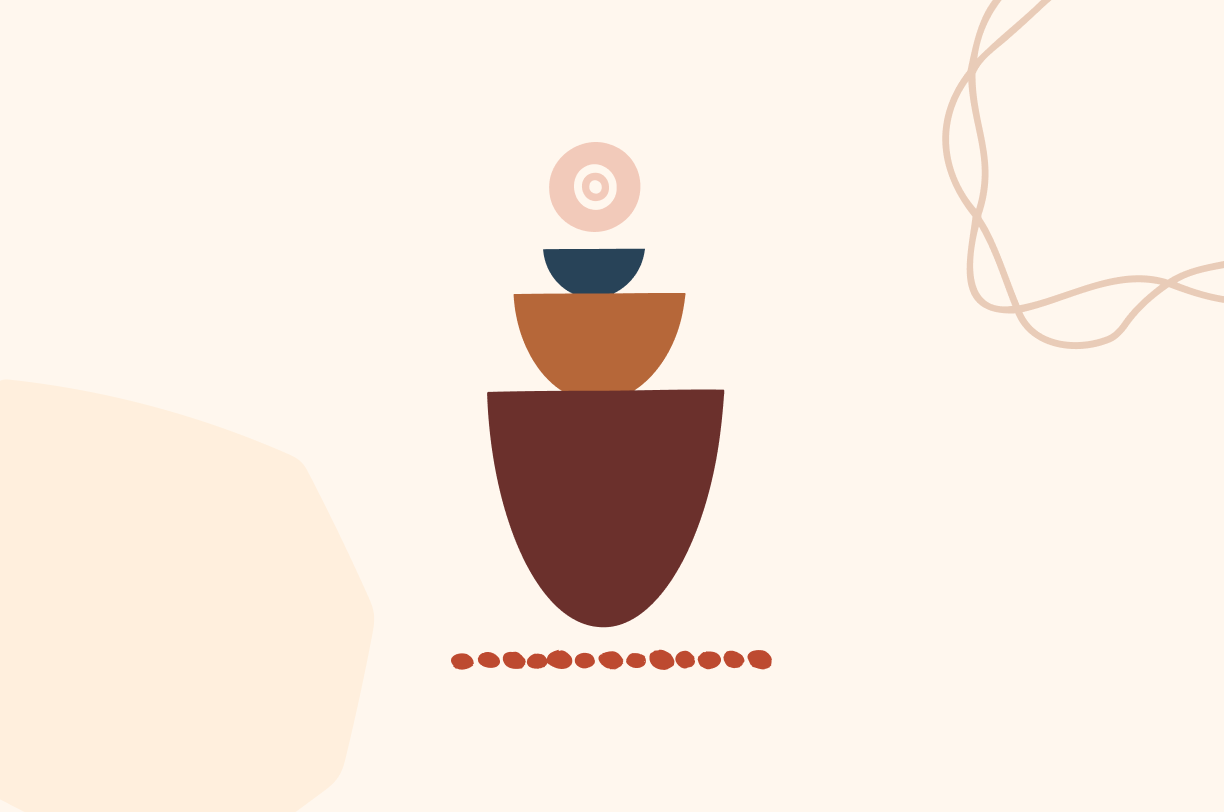 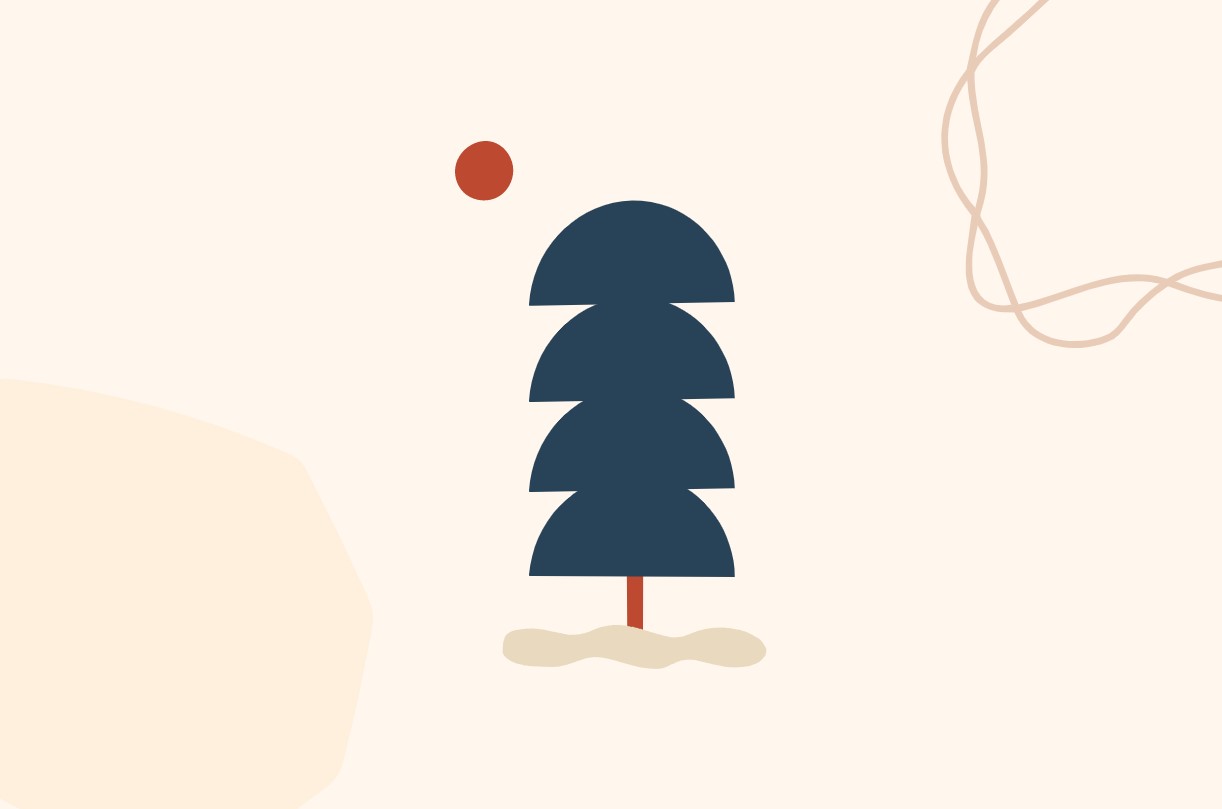 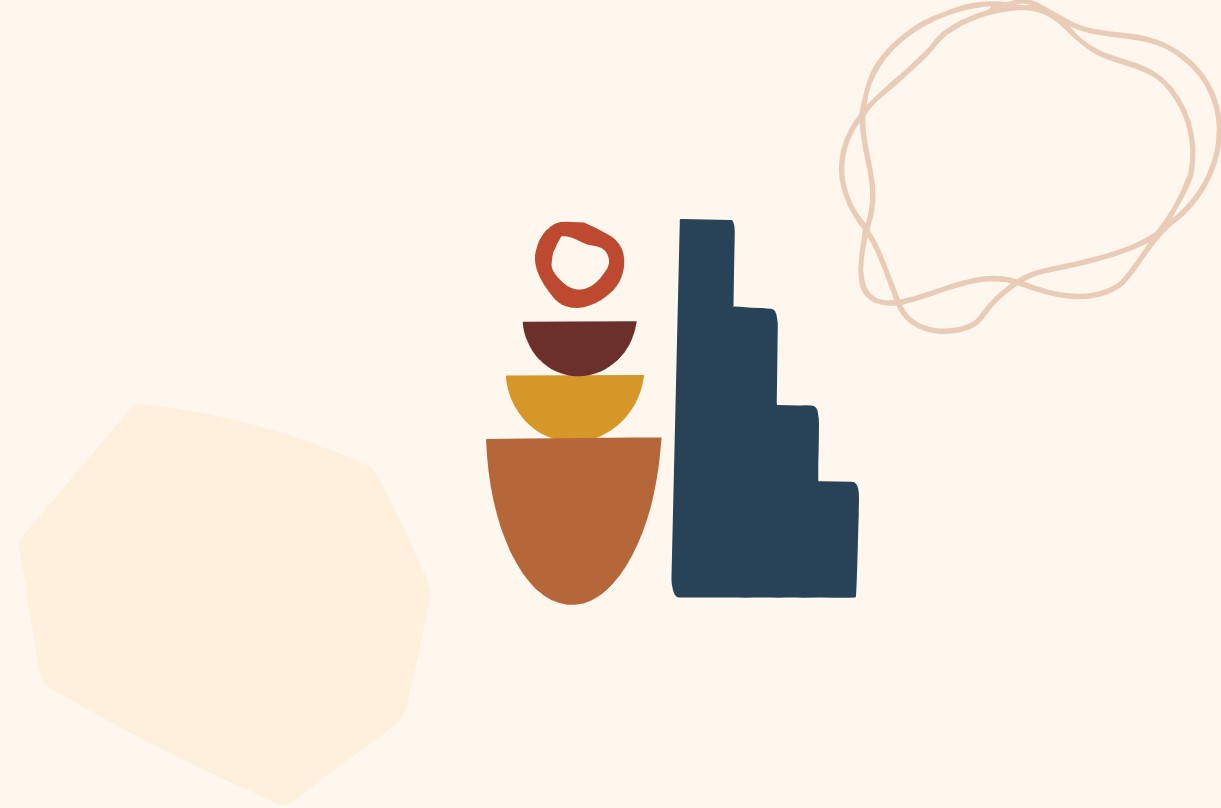 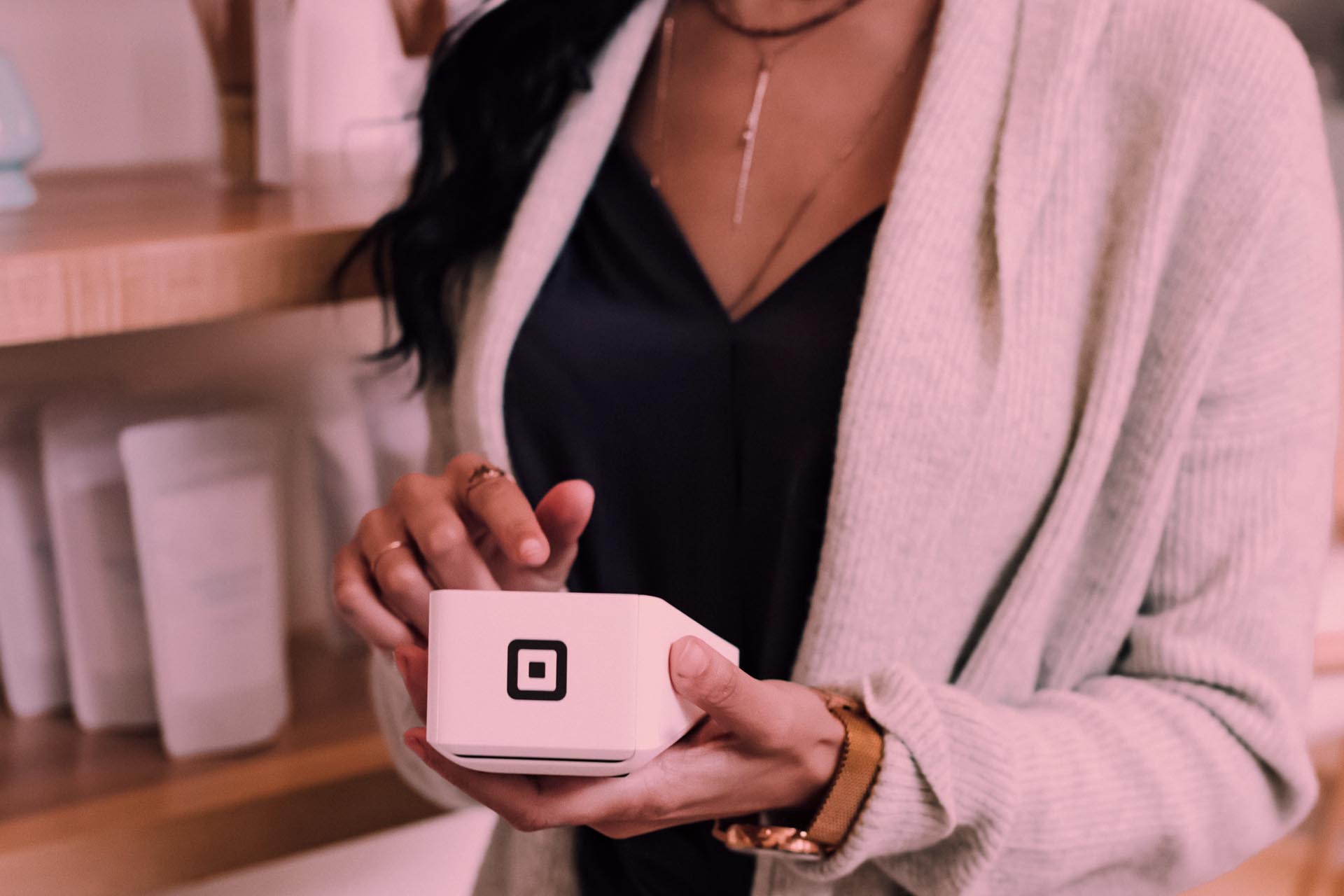 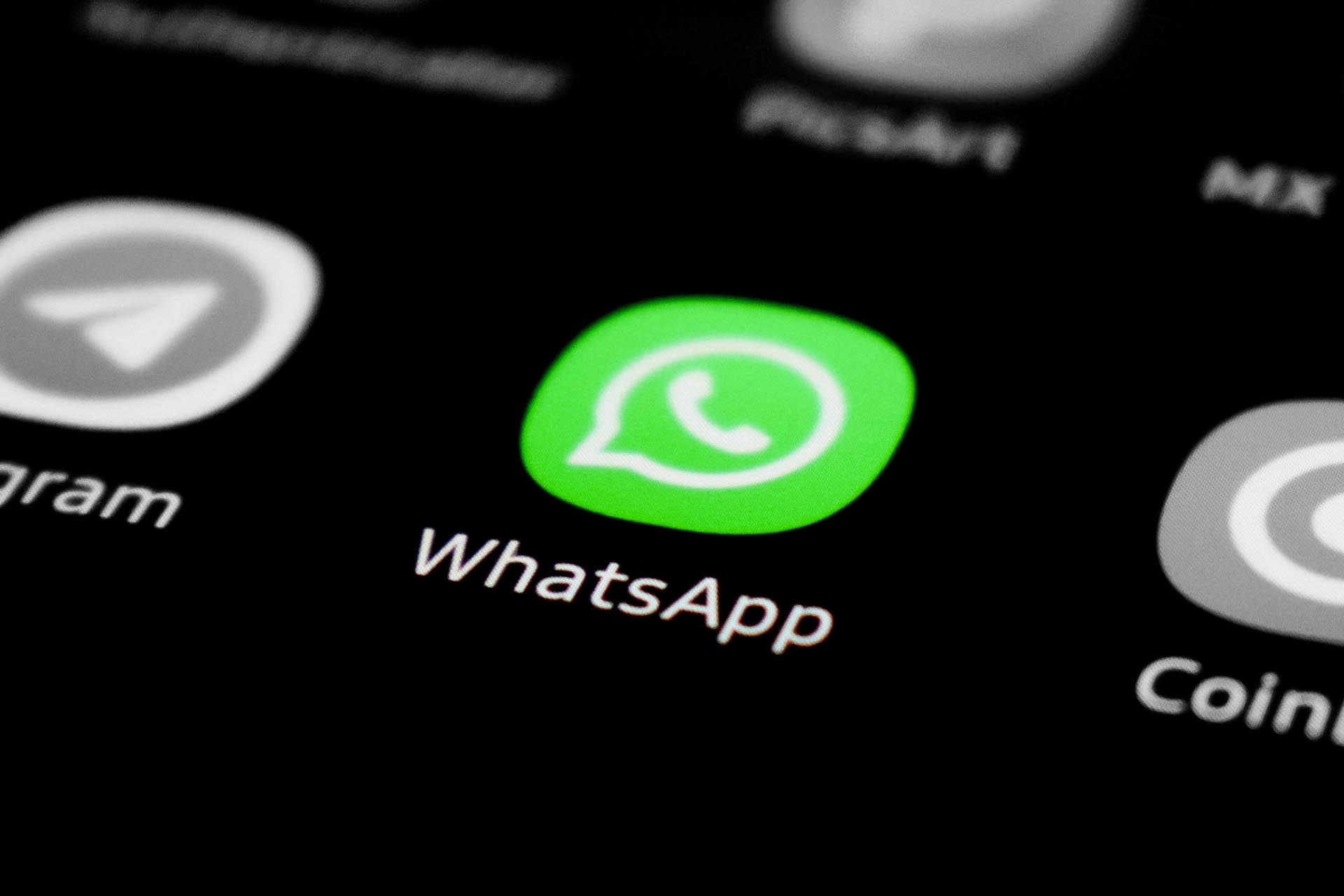 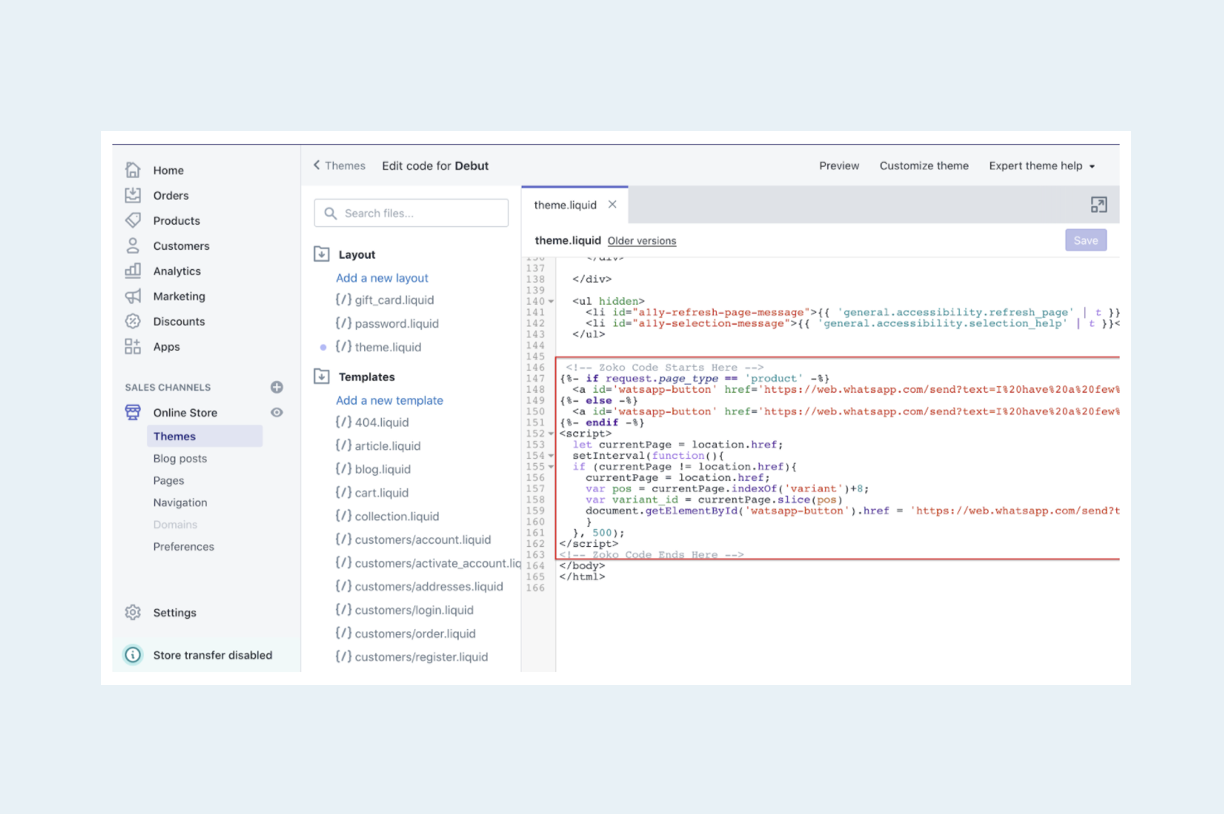 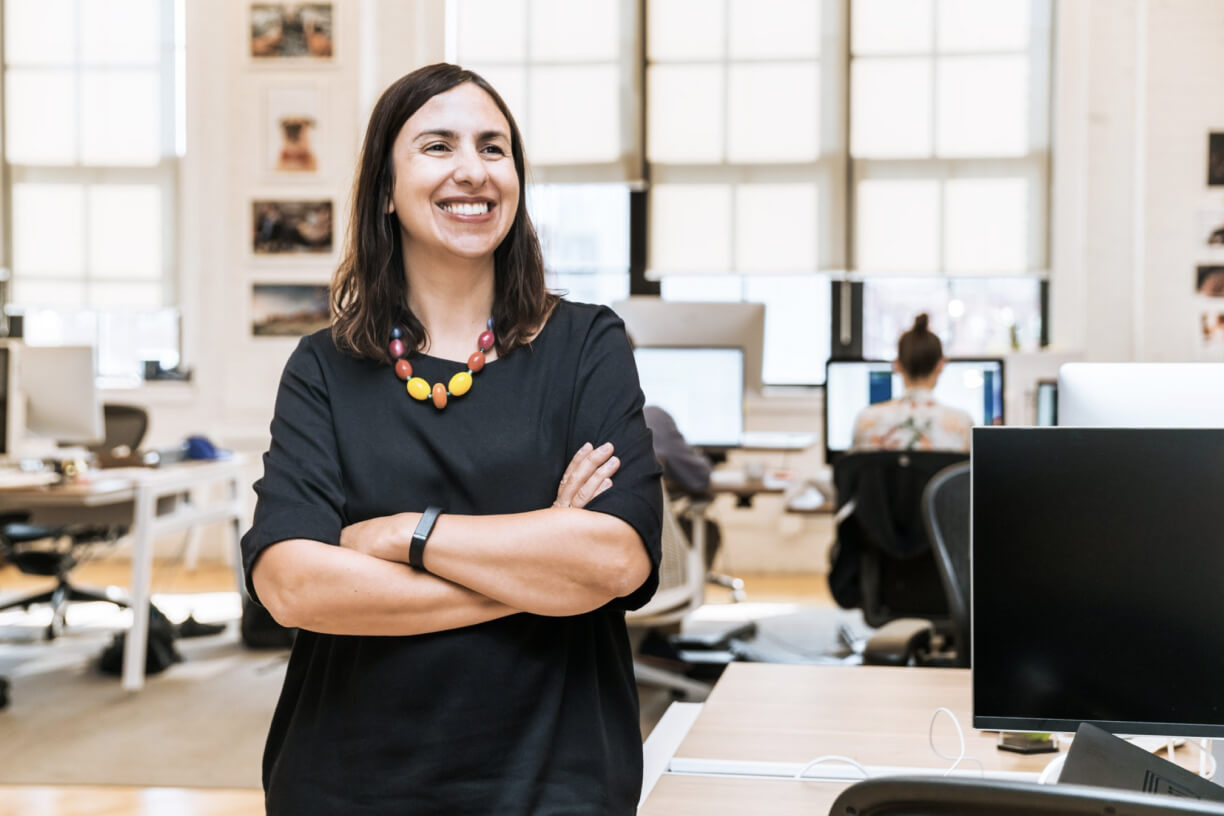 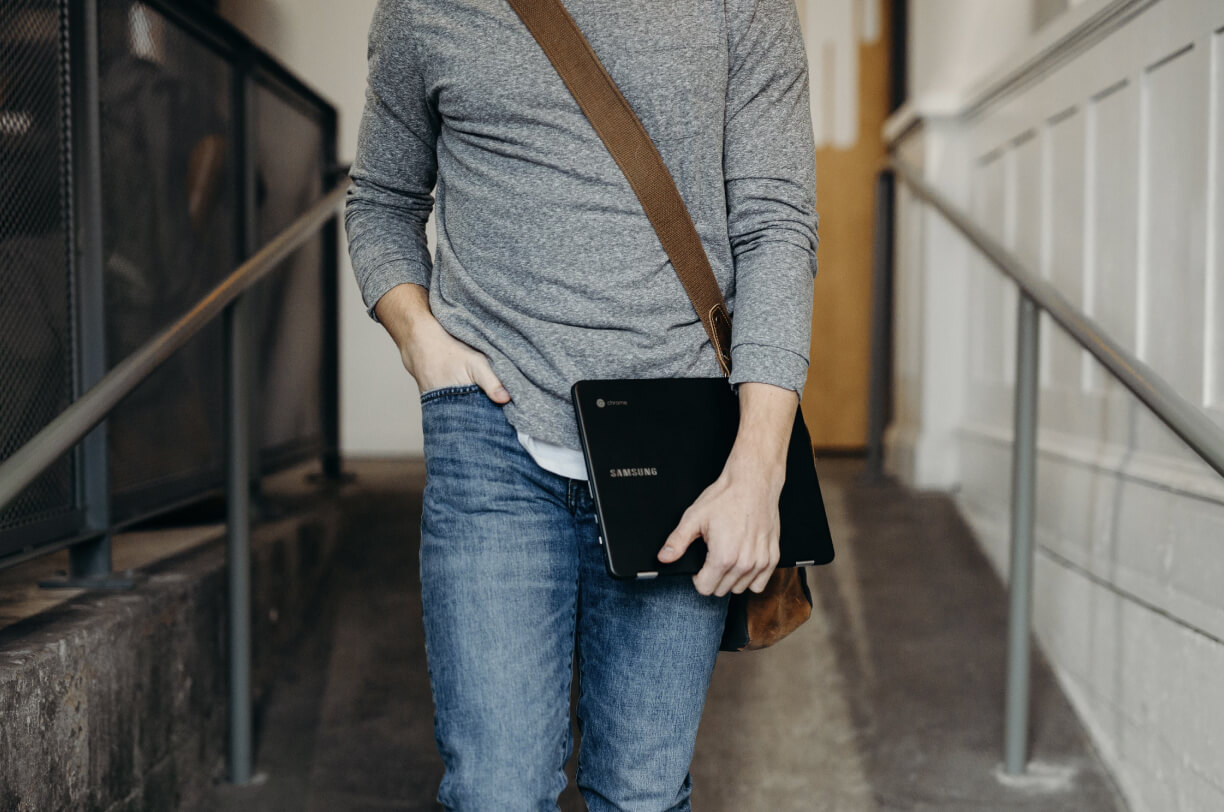